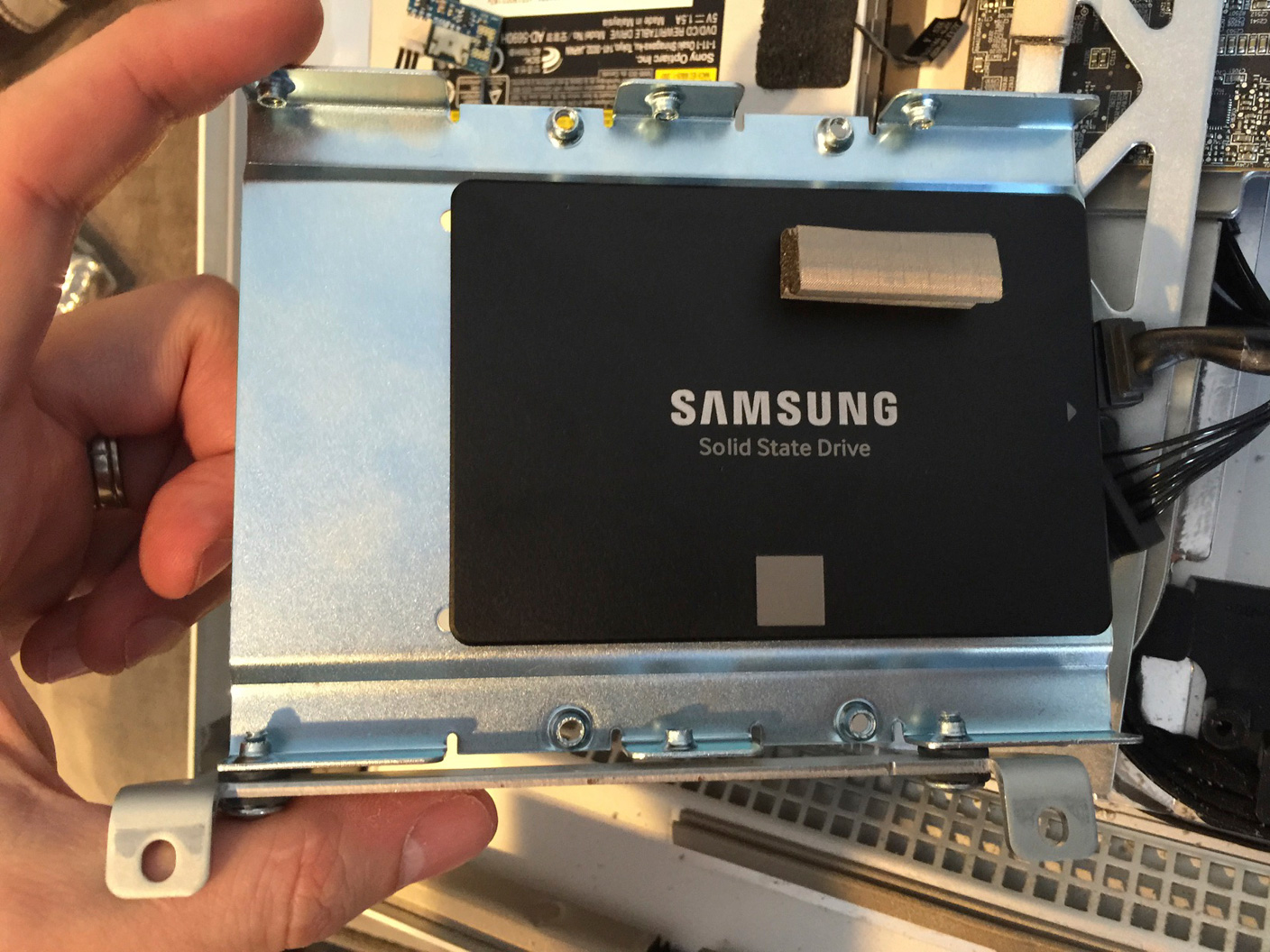 Folks,
After weeks of testing and benchmarking, I've concluded that the RT3070 and 2870 drivers for FreeBSD 8 suck compared to comparable Windows drivers. It's almost a joke how bad the FreeBSD drivers are. Even with the antennae closer to the source, I get much better performance with Windows from a distance away. I don't understand what is going on here, but it pains me to switch back to Windows.
I'm wondering. Are the Mac OS X drivers installable on a FreeBSD build? Maybe I could try out the RT3070 driver for Ma OS X on FreeBSD. 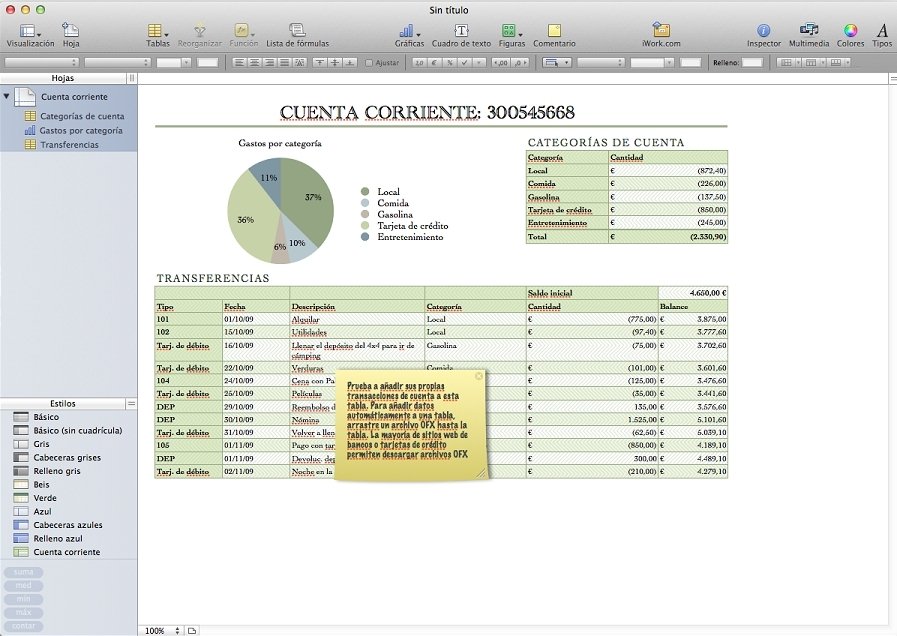